This hour long video just became available on Youtube. Audio and video of the aging spiritual teacher Claudio Naranjo is widely circulated in Spanish,  but particularly rare in English. He speaks on a wide range of subjects from his work with Ibogaine to the benefits of meditation on teenagers; from his thoughts on the 60’s and the people he encountered, to his own development, and the changing ways in how he sees the world in the new millennium. Enjoy!

For more information on Claudio Naranjo:

Esalen and Claudio Naranjo: “America and the Religion of No Religion” By Jeffrey Kripal 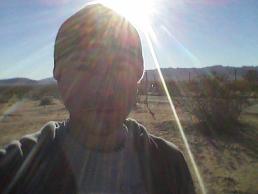