March 9 by The Running Son 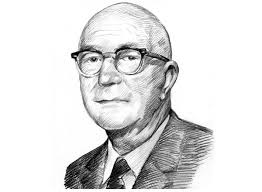 8 Traits of the Healthy, Mature Personality